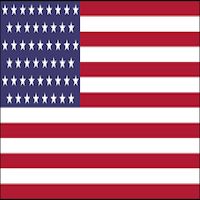 cyberstorm.mu member relocated to the United States of America

By: Nitin J Mutkawoa
In: Uncategorized
With: 0 Comments

I admit that I was keeping that a secret since long. Well, many already know now that I moved to the state of Connecticut in the United States of America. I finally got my permanent residency authorization and I am considering different job opportunities. However, I am open to voluntary works here in the states. 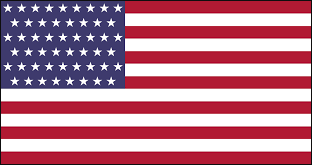 When someone first arrives here, there are many things to start with such as a Driving license. It is also important to ensure that the green card is being shipped although the permanent residency is already proven on through the passport visa, Social Security card, Conversion of certificates, prospective jobs, getting used to traveling, communication tools such as SIM cards, Internet access, housing, etc.

Today is the fifth day that I am in the states and I have been visiting several places in Connecticut and been to New York City. As we are in summer here, I have been to BlueBerry picking at a farm and other nature recreational places. Of course, when it comes to food, I make sure that I did not miss the burger. There are also several health caravans which were providing free health checkup which I did. I made some shopping in huge hardware shops such as Lowes which were pretty fascinating. Also had some administrative tasks to complete at the John Kennedy International Airport.

When reaching the United States, I made a landing video from the plane. You can check it out below.

Now, the adventure begins and my checklist is becoming so complicated. But, I’m sure everything will get sorted soon. I’m also following events and meetups in Mauritius and I’m glad that cyberstorm.mu is present in the AFPIF – African Peering and Interconnection Forum conference in Mauritius.