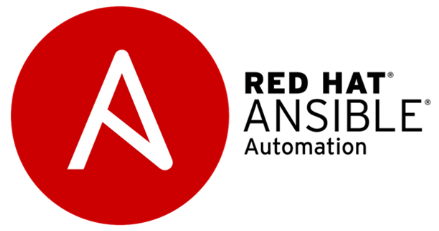 By: Nitin J Mutkawoa
In: Linux Application, MeetUps and Presentations
With: 0 Comments

A few weeks back, I registered myself to present the Ansible automation tool at the Developers Conference 2019 at Voila Hotel, Bagatelle Mauritius. The event is an initiative of Mauritius Software Craftsmanship Community – MSCC sponsored by several companies such as Mauritius Commercial Bank, SdWorx, Eventstore, Ceridian, Castille, etc. There were other members of cyberstorm.mu who also registered for their presentations: they are Codarren Velvindron, technical lead at Orange Business Services who spoke about “becoming an automation artist”, Loganaden Velvindron who spoke about “RedHat Enterprise Linux 8 and Derivatives have a new Firewall: NFTABLEs”, and Nathan Sunil Mangar who spoke about “Introduction to the STM32”. There was also a special event where Mukom Akong Tamon, head of capacity building for Africa region at Afrinic who spoke on “IPv6 deployment in Mauritius and Africa at large”. I presented myself as a member of cyberstorm.mu and DevOps Engineer at Orange Business Services and spoke on Ansible for beginners with some basic and advanced demos.

In the past, I have written several articles on Ansible:

My presentation started with a basic introduction to Ansible following some brief examples and demos. I started with a brief introduction of myself. It looks like it was a mixed audience including, Students, Professional from the management and technical side, Engineers, and others. I brushed out quickly as to why we need Ansible in our daily life whether for home use or on production. Ansible is compatible with several Operating systems and one of the most interesting tools is the AWX which is an opensource product. Before getting started with Ansible, it is important to grasp some keywords. I introduced it as well as giving some examples using Playbooks. Ansible Ad-hoc commands were also used. The audience was asked to give some ideas about what they want to automate in the future. There were lots of pretty examples. I laid some emphasis on reading the docs and keep in touch with the version of Ansible one is using. Also gave some brief idea about Ansible-Galaxy, Ansible-doc, Ansible-pull, and Ansible-vault. To spice up your automation layout, it would be nice to use Jinja templates, verbosity for better visual comprehension. I also spoke about Ansible-CMDB, which is not a tool of Ansible. Some days back, I blogged on Ansible-CMDB which is pretty interesting to create an inventory. I also shed some ideas about how to modify the source code of Ansible-CMDB. Also, an example using an Ansible Playbook build up web apps. 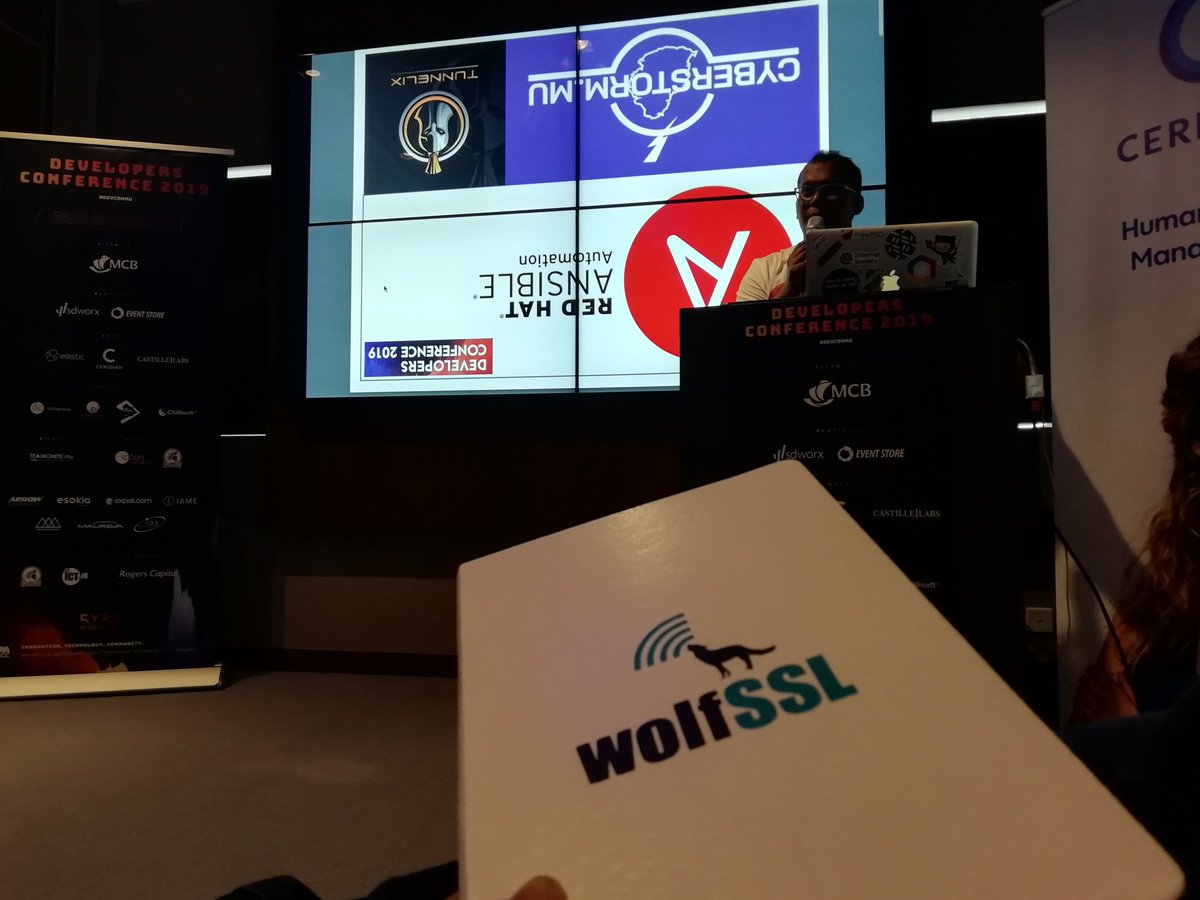 Thanks, everyone for taking pictures and some recordings.

After my session, I went to the Afrinic session on IPv6, where Mukom Akong Tamon was presenting on IPv6 where he brushed out on an introduction to IPv6 and the IPv6 format structure. Also, several examples of why it is important to migrate to IPv6. Loganaden Velvindron from Afrinic enlightened the audience about dual stack programming.

One of the important part where Mr. Mukom mentioned that there are still developers hard coding IP addresses in the code which is not a good practice. 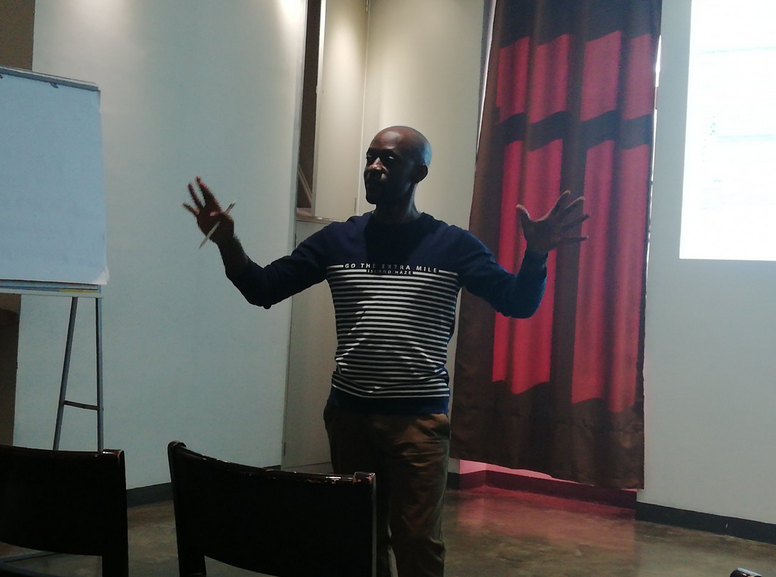 There was another session by Loganaden Velvindron of Afrinic, who spoke on NFtables in RedHat 8. Mukom was also present there in the session. Loganaden explained about NFtables architecture and its advantages. Also explained how to submit patches and dual stack building with NFtables. 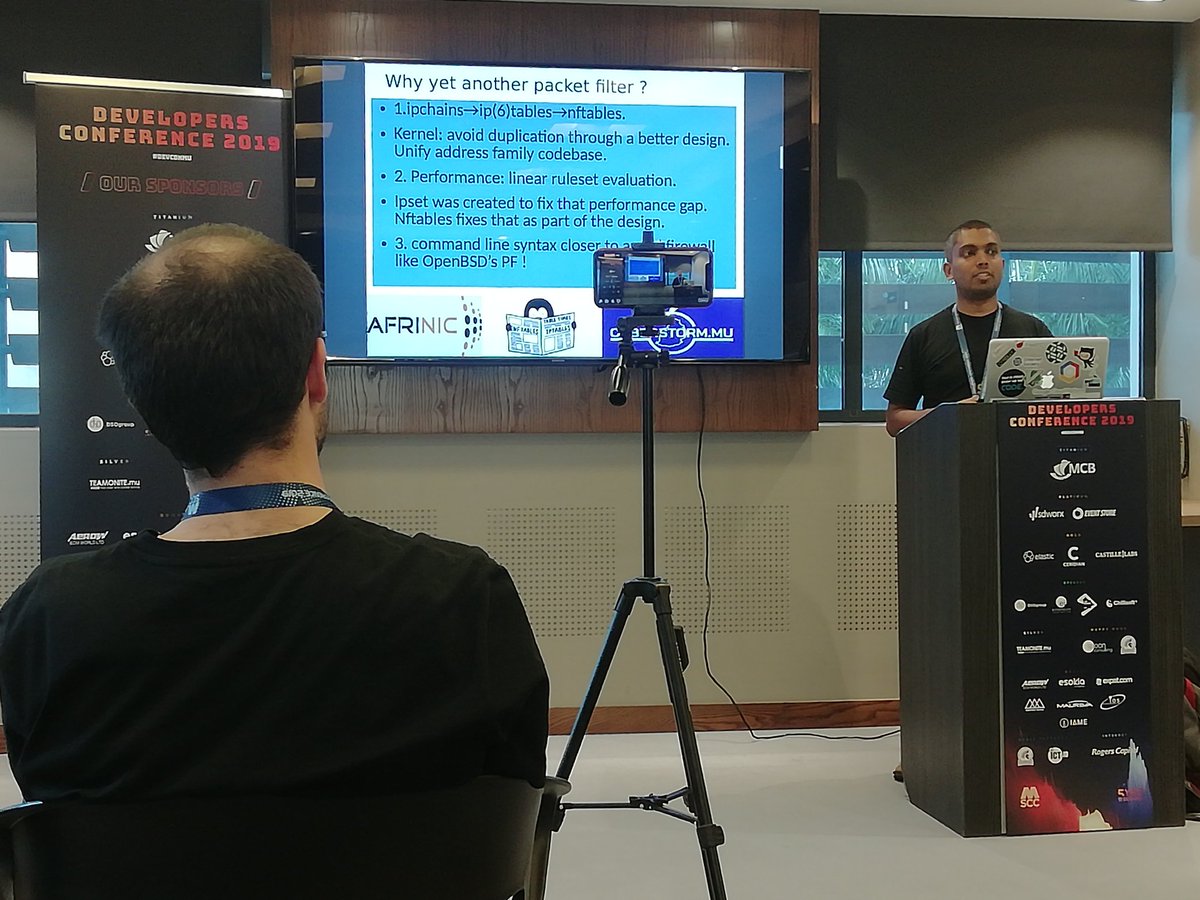 Codarren Velvindron, technical lead at Orange Business Services and member of cyberstorm.mu explain why automation is important. He took some example on the conference.mscc.mu website itself. Also gave some ideas using “Expect”. For those who are not familiar with “Expect”, it is a scripting programming language that talks with your interactive programs or script that require user interaction. 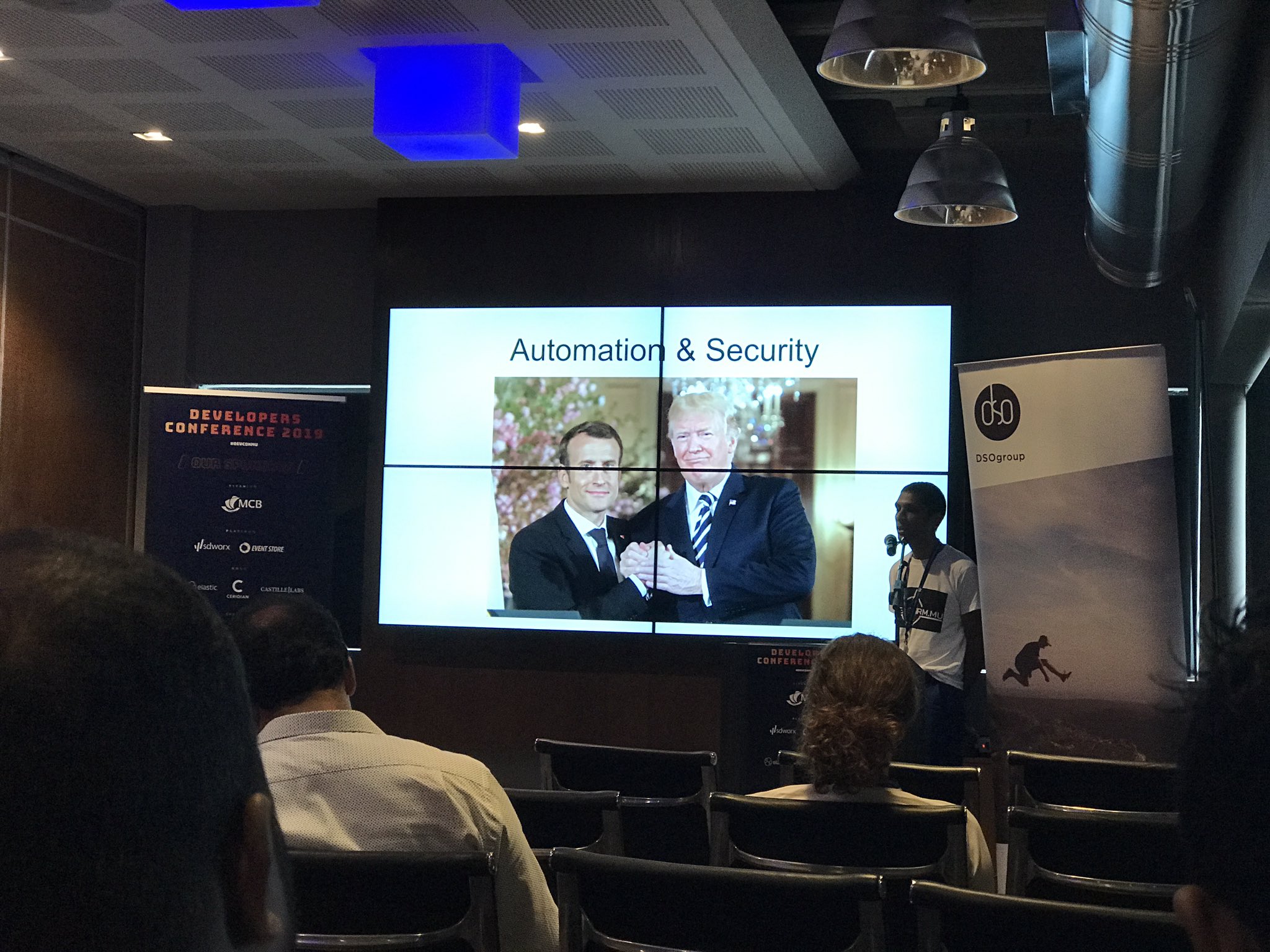 I also have the opportunity to meet with several staffs from the Mauritius Commercial Bank who asked for some hints and best practice on Ansible. Also had some conversations with other people in the tech industry such as Kushal Appadu, Senior Linux system Engineer at Linkbynet Indian Ocean. We discussed lengthily on new technologies. Some days back, I presented the technicalities of Automation as a DevOps Engineer at SupInfo university Mauritius under the umbrella of Orange Cloud for Business and Orange Business Service. I was glad to meet a few students of SupInfo at the DevCon 2019 who instantly recognized me and congratulated me for the Ansible session.

I sincerely believe there is still room for improvement at the Developers conference such as the website itself which needs some security improvements. Otherwise, a feature that could be added is to specify which session is for beginners, intermediate or advanced so that attendees can choose better. The rating mechanism which is not based on constructivism might discourage other speakers to come forward next time. But overall, it was a nice event. Someone from the media team filmed me for a one-minute video, hoping to see it on the net in the future. I also got a “Thank You” board for being a speaker by Vanessa Veeramootoo-Chellen, CTO at Extension Interactive and one of the organizers at the Developers conference who can be seen to be always working, busy and on the move during the event.