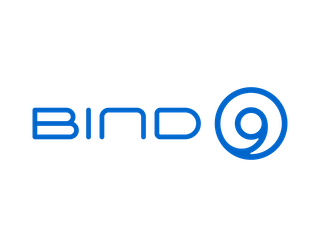 By: Nitin J Mutkawoa
In: Bind and DNS tools
With: 0 Comments

This blog post came after a quick chat with a friend about DNS. I usually participate in meetups and blog about anything I came across. I decided to blog about DNS records for my own references. So, DNS records are used with DNS which contains data that are requested by the DNS client. Depending upon the DNS records, it will be the data return from the query. Let’s look at the commonly used DNS records:

So let’s look at the commonly used DNS records:

A record store the IPv4 addresses and its hostname.

Although an A can contain all the IP address1.

Example: Mail as a subdomain pointed to mail.google.com

A Service record (SRV) is a location of a specific service on the network. An example is Active Directory (LDap) that use SRV to allow clients identified service such as Domain Controllers on the network. It simply contain data about the service. It contains four piece of information:

The SOA (Start of Authority) For each zone created in the DNS, there is only one SOA record created associated with the zone. It contains information for the primary name server for that zone, precisely a read/write copy of the zone and is considered the DNS server with the most authority for that zone. It is also the DNS server that is considered the most up to date server to answer queries about DNS. It contains the following:

The NS – Name Server zone contain the authority DNS server. It can be a DNS servers that has a secondary zone even if its considered a copy, it is still considered an authority for that zone. When a query is performed directly with the NS, it gives updated information as it don’t keep the cache.

This carries machine readable data such as opportunistic encryption, sender policy framework, DKIM DMARC, etc. It provides the ability to associate arbitrary text with a host.

This blog post is pretty straight forward on the commonly used DNS record. However, there are more than that such as DNSSEC, NSEC, TKEY, etc.. Some are deprecated and some are added as per RFCs.