Installing, Updating and Playing around with a Docker container

Docker will probably be on heavy development those days. This article will be dedicated to most of the basics to install and update a docker instance and some tips to play around. In the future, I will get into details about Docker Engine, Images, Containers, Volumes and Networking in the context of Docker. I have reserved this blog for the installation of Docker, get updates from the official channel and perform some basic daemon configs. So what is Docker? “Docker provides an integrated technology suite that enables developers and IT operations teams to build, ship, and run distributed applications anywhere.” – Docker 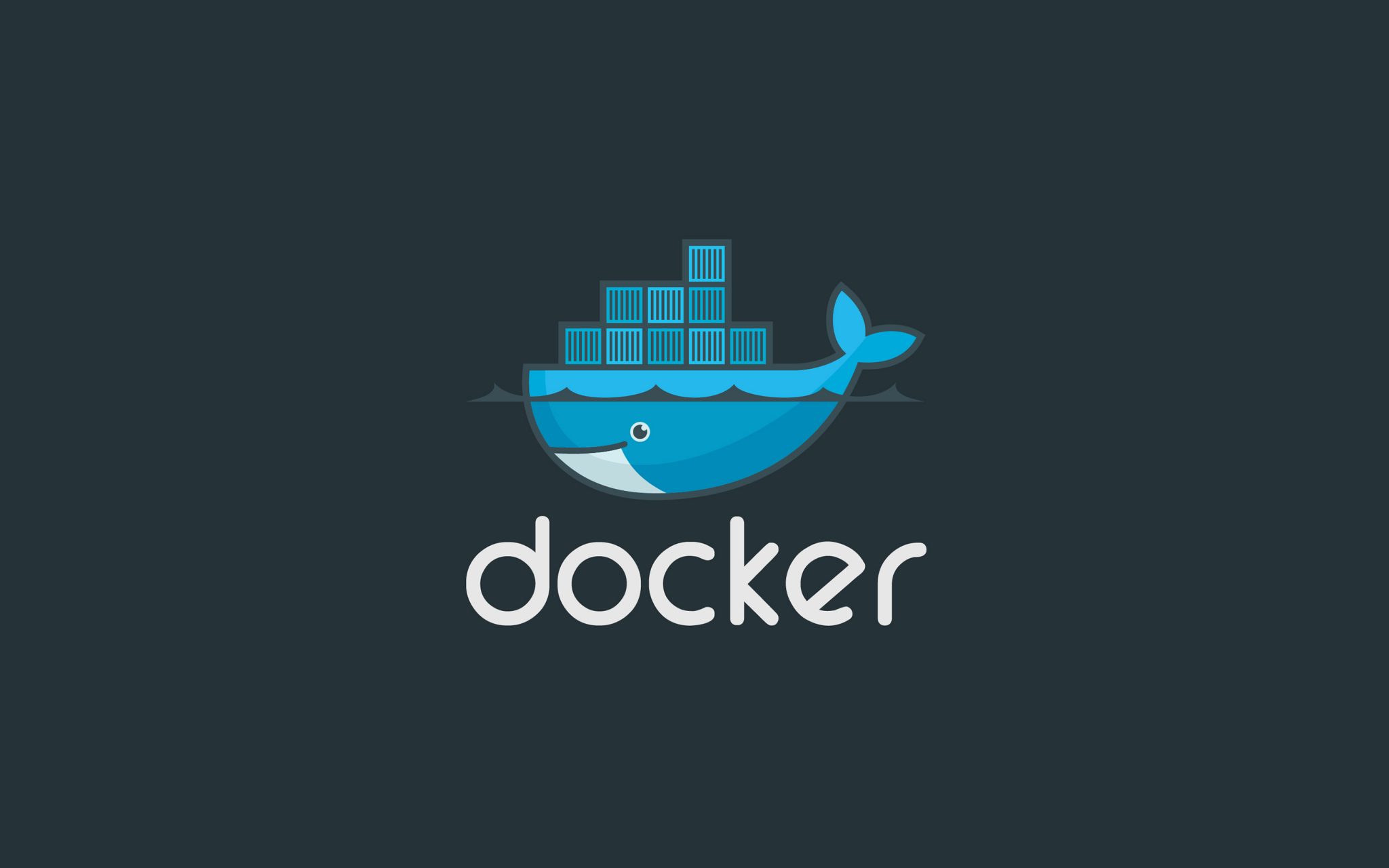 A nice experience is to use a Virtual Box machine running on a Centos machine. My physical machine is running an Ubuntu.

1. To install docker do a

3. check the docker version and new version available as well as the info

4. You can also check for the number of containers, images, storage and execution driver details the command.

Let’s now see how to update Docker. Prior before performing an upgrade, it’s important to perform a backup of images. To get a new docker version, you will need to add a docker repo to get the new version and launch an update. You can check back the version with the command docker -v Just update your repository and launch an update. Check out the docker docs at this link.

Docker needs root to perform major actions like the creation of namespaces and cgroups. Docker also uses the /var/run/docker.sock which is own by root and is found in the group docker. So normal users can be added to the group docker by keeping security control to the docker group.

5. Lets try running an instance with the following command using the user called “nitin”: The command simply means lets run docker run to start a new container -it to make it interactive and assigned it a tty and same will be used by a ubuntu image and a bash process will be run inside the container.

Now, when the command is being launched you would notice the download in progress.

Afterward, you will find yourself landed inside the container itself. Cool isn’t it? I am now inside an Ubuntu container from the Centos Virtual Machine. The number 7fa21bcf66b5 is the short form the container unique ID.

Type exit to get back to the Virtual machine. More articles coming later on Docker.

7. To go on the docker hub and see all container images  related to CentOS: