You might be seeing a huge crowd of system administrators and Devops rushing to update their servers immediately due to the security flaws detected on Glibc. This security leak is identified as skeleton key under CVE-2015-7547: glibc getaddrinfo stack-based buffer overflow. What is most sour to taste is where the Glibc library is used in the BIND application!

In brief, the CVE-2015-7547 vulnerability is simply where an attacker can performed mutilple stack-based overflows of the function send_dg and send_vc in the Glibc library to execute malicious code even causing denial of service attack. 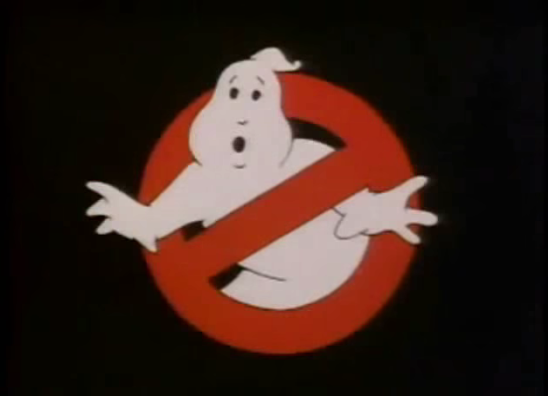 Redhat have put it in this way “A back of the envelope analysis shows that it should be possible to write correctly formed DNS responses with attacker controlled payloads that will penetrate a DNS cache hierarchy and therefore allow attackers to exploit machines behind such caches.” I have try a little Ansible cookbook to update your Glibc package. Check it out on my Git Account

Other articles on Buffer Overflow of Memory:

Other article related to Ansible