Running a server using Django is pretty easy. Django is a high-level Python Web framework that encourages rapid development and clean, pragmatic design. Built by experienced developers, it takes care of much of the hassle of Web development, so you can focus on writing your app without needing to reinvent the wheel. It’s free and open source. – Django. 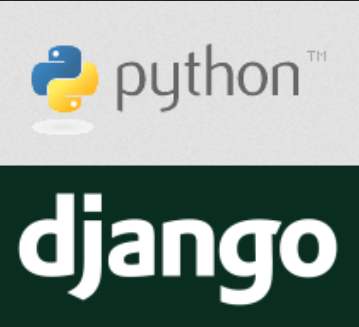 1.To start with you will need to have Python which is already there by default on your linux machine. You will need to install Pip with the command. As I am on a Ubuntu machine im using the following commands.

2. I am also running komodo-edit as editor. You easily install it with the following commands

3. Then, you will need to install django.

5. Get into the project directory. Here in my case its linuxproject. You should notice a manage.py file and a directory containing the project.

6. Now, open Komodo-edit. Create a new project in the same directory where your project has been created. Save the Django project with Komodo. It should looks something like this: 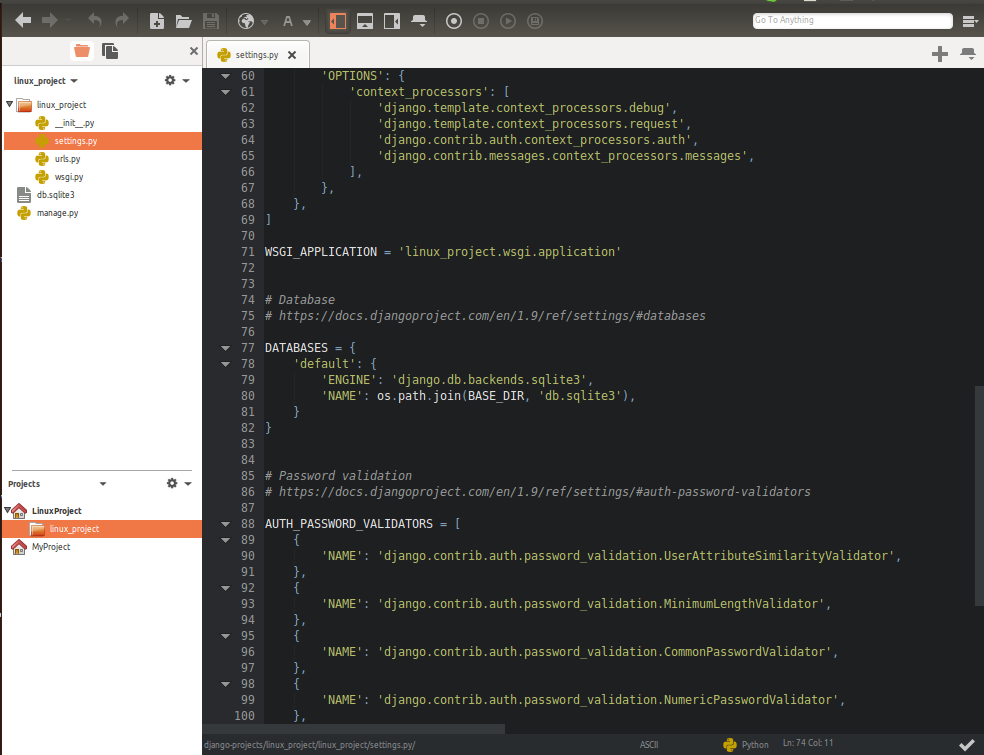 Save the project. launch the following command from terminal.

Now, you can start your server with the following command